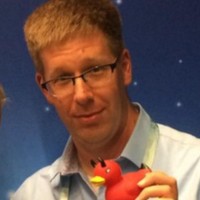 Why is that on the map?

Slake was one of those places, Moist thought, that you put on the map because it was embarrassing to have a map with holes in it. -- Terry Pratchett - Raising Steam

While that is an exaggeration for comedic effect it does hold a core of truth. When cartographers decide which cities to include on a map it's not always based on population numbers alone.

Most of our maps are produced using a public domain dataset called "Natural Earth". This dataset is produced for and by cartographers and has a number of features that make it very useful. One of them is the concept of "scalerank". This is a number, ranging from 0 to 10, that indicates how important a city is "for the map". The lower that number is, the more important the city is. Obviously scalerank 0 is for the largest cities in the world: London, Tokyo, Los Angeles, Beijing, Mumbai and several other megacities. But it gets more interesting as you get into the higher numbers. 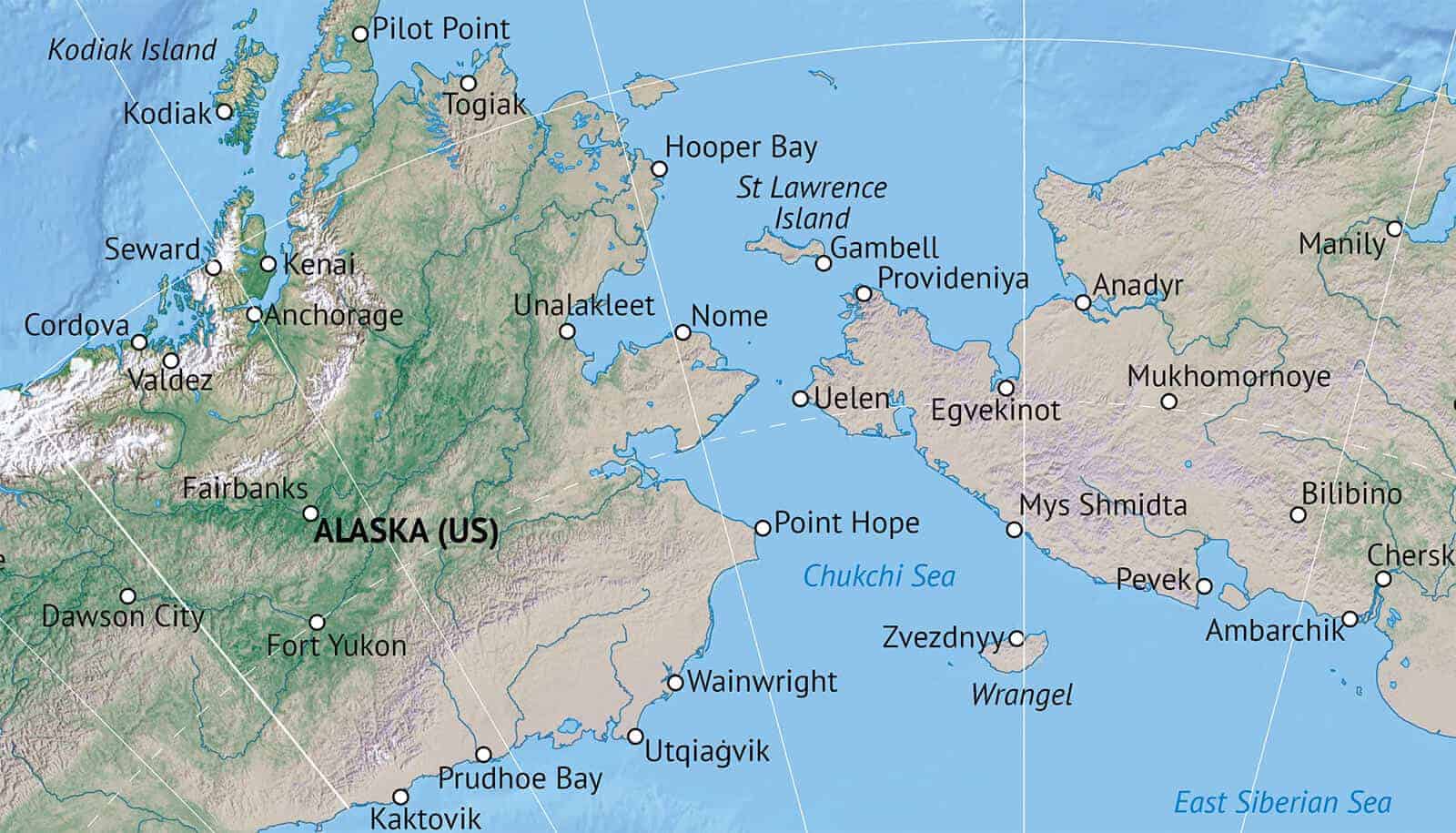 Take our recent map of the Arctic. Included on that map is for example the city of Nuuk on Greenland. It is the capital of Greenland, which is an autonomous country within the Kingdom of Denmark. It has about 15,000 inhabitants and a scalerank value of 3. A more extreme example is Qaanaaq in northern Greenland, it has scalerank of 4 but a population of only 650.

Not included on the map is Liverpool. It is an important city in the United Kingdom and worldwide, has 500,000 inhabitants (over 2 million if you consider the entire metropolitan area). It is also much more widely known than Nuuk, but still it's scalerank is 6.

The reason that Liverpool has a larger scalerank value than Nuuk and Qaanaaq, and thus less importance for the map, is the fact that the area around Liverpool is quite crowded with other large cities. Manchester and Birmingham are right next door, both have a scalerank of 4. As much as we'd love to, on these scales we won't be able to show all three of them without making the map very cluttered. Nuuk and Qaanaaq on the other hand are in a very sparsely populated part of the map: there's hardly anything else out there that we can label. Nuuk then has the added bonus of being Greenland's capital.

Many cities in sparsely populated areas are therefore shown on on our maps. Check the Arctic regions, but also vast deserts like the Sahara or the interior of Australia to spot some of them.

When we start labelling cities on our maps we display all of the cities that are in our dataset. Then we automatically place a label with the scalerank value on top of the city point. 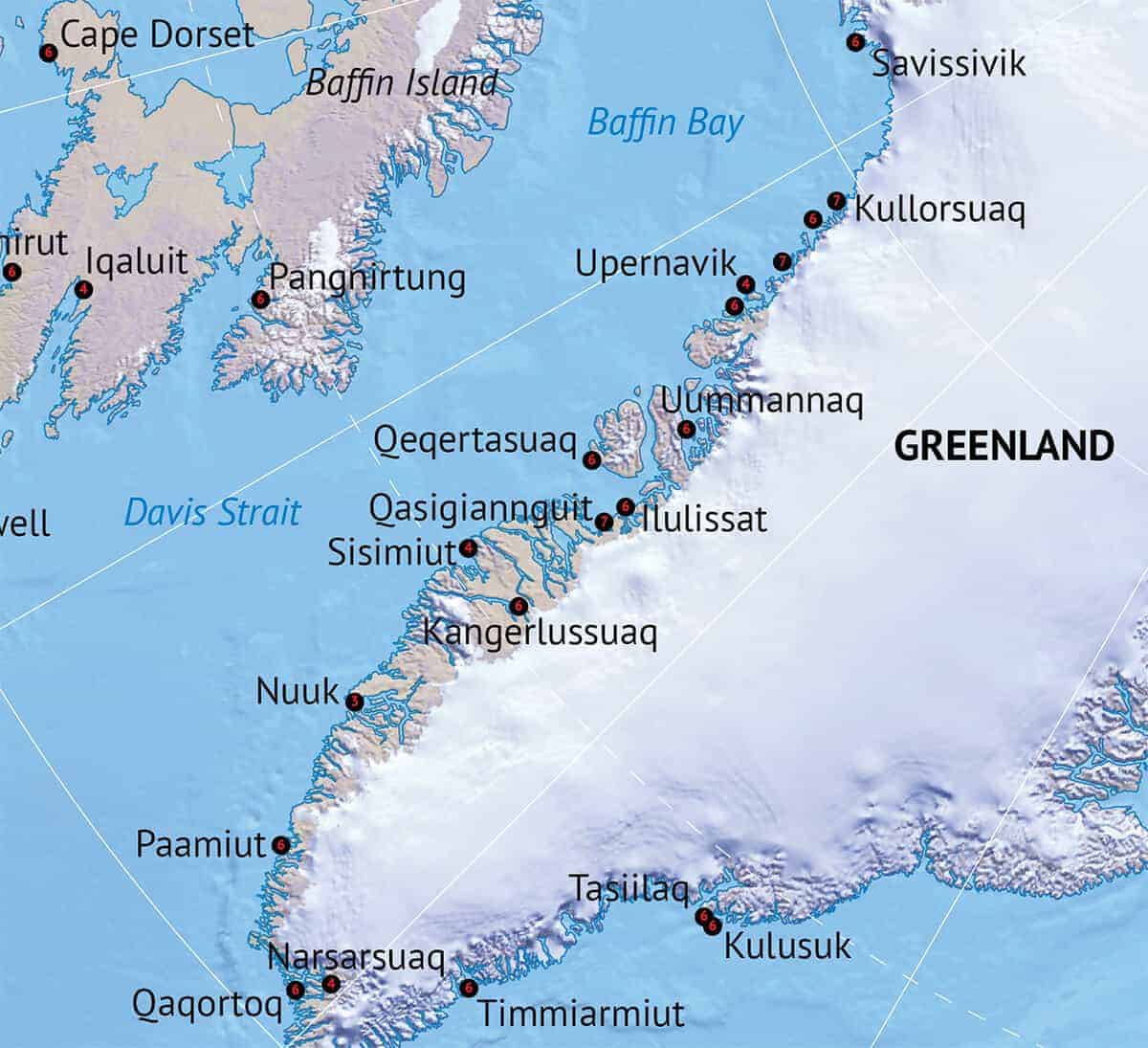 Using these scalerank values as a guide we then go through the entire map with the labelling tool and interactively select all of the cities we want to have labelled. We obviously avoid overlapping labels and situations that can be confusing. National capitals always get labelled, provided the country is big enough on the map (this sometimes leaves some European micronations such as Liechtenstein, Monaco and San Marino off the map) but other than that we try to keep everything as clear as possible. Labels for countries, lakes, rivers and seas are places first and then we try to work the cities in around those, although there usually is some shuffling around.

The choice of what to include and what to leave off isn't always an easy one, even with the help of the scalerank data there are a lot of cases where we have to almost flip a coin. It is also not an exact science, different cartographers will make different calls in those cases.

Text placement is the most time-consuming part of map design. There are ways to automate this and on some kinds of maps it works very well (street-level maps for example) but on the type of maps we sell here at One Stop Map we feel the human touch yields a much better result. Map quality matters so we are happy to take just a little bit more time on this phase.